Diane Byrnes is passionate about providing a forum for all things Irish. She has captivated the locals and has garnered the respect and influence of many. She continues to produce a quality product that has kept Pittsburgh a focal point on the Irish Scene.

Diane Byrnes, Producer and Host of Echoes of Erin, has been the driving force with the program from the onset in February 1988. Passionate in providing a forum for all things Irish, she has captivated the locals, garnered the respect and influence of many and continues to produce a quality product that has kept Pittsburgh as a focal point on the Irish Scene. She was honored as the 2004 Grand Marshal of Pittsburgh’s St. Patrick’s Day Parade. She creates and produces, along with her committees, a special fundraising event each year.  Over the years she and has been a Promoter of Irish Entertainment bringing the top tier of talent to Pittsburgh.

Echoes of Erin on WEDO 810AM and simulcast on 93.3 FM is based in McKeesport/Pittsburgh, Pennsylvania with the studio in North Versailles, Pa. The program airs every Sunday from 12:30PM to 2: The program can be heard online at www.kdwradio.com every Wednesday from 1:30pm until 3:00pm. The program is the focal point within the Pittsburgh Irish Community.  The mission of Echoes of Erin is to promote all genres of Irish / Celtic music; raise issues of concern to Irish and Irish Americans; introduce topics of interest; and teach Irish history through special programming.

The format consists of:

The Ireland Report is a live news segment direct from Ireland, a continuous feature since 1994. Each week, a different news correspondent is called and gives a report on what is happening on the island of Ireland at that time.

Interviews conducted over the past few years include a broad scope of interesting people and topics:

Over the years other interviews have been conducted with Irish politicians including Gerry Adams, President of Sinn Fein, David Trimble, Seamus Mallon and others; Dr. Bill Harris, Director of Science Foundation Ireland; Pennsylvania politicians with Congressman Mike Doyle and Congressman Tim Murphy; and heads of local and national organizations such as Ancient Order of Hibernians; and the Irish American Unity Conference.

Throughout the years a variety of ‘themed’ programs have been produced yearly on topics such as The 1916 Easter Rising; The Hunger Strikes; Michael Collins; The Great Hunger;  Christmas in Ireland; Summer Roads, and a two week special on The Clancy Brothers and Tommy Makem and The Irish in the American Civil War.

Echoes of Erin has been acknowledged on the world stage with articles in various Irish Newspapers and most recently in Celtic Life, www.celticlife.ca,  a magazine out of Nova Scotia.  Interviews have been conducted on East Radio in Wexford, City Beat in Belfast, BBC in Belfast with Stephen Nolan, Ulster BBC with Gerry Anderson (RIP) in Armagh, and Connemara Community Radio in Connemara with Eamon McLaughlin simulcasting two Christmas shows.

Echoes of Erin has a dedicated market of people interested in the island of Ireland – music, news, culture, people, history and travel, along with many listeners interested in Scottish and Welsh music.  The listeners are also consumers requiring products and services; they are individuals, business owners, students and young children.  Many have listened to the program since the beginning in 1988 and new listeners are always tuning in.

Echoes of Erin has begun its 30th year broadcasting February 2017. 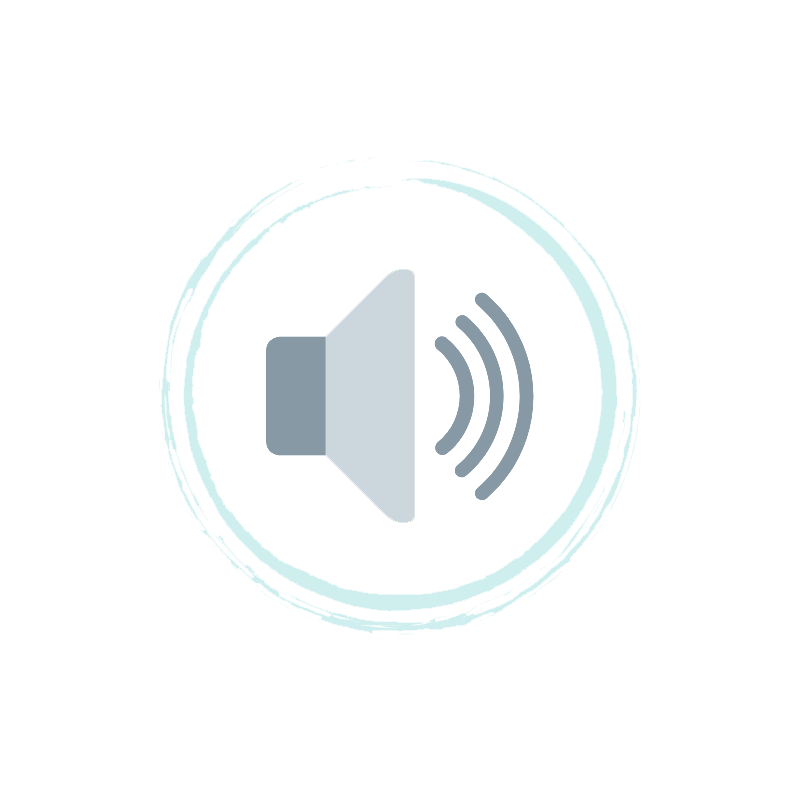