On the May 17, 2018, episode of Solo Travel Girl’s Adventures Near & Far, the importance of tourism is discussed. Acclaimed filmmaker and Associate Professor in the Film Studies Department of Kansas University, Kevin Willmott, provided the keynote address during the BlackKlansman; C.S.A: Confederate States Of America; and Bunker Hill) speech from the Punta Gorda/Englewood Beach Visitor & Convention Bureau annual tourism luncheon. He commended the audience for celebrating cultural differences through their participation in the lunch and encouraged attendees to embrace and celebrate those differences. Although this is a challenge with America he said, “this is what is great about America.” Listen to some of his address.

Mr. Willmott’s films are based on history with many addressing the racial divide including C.S.A: Confederate States Of America (2004), a satirical look at how America would look had the South won the Civil War. Other films include BlacKkKlansman (2018), Destination Planet Negro (2013), and the biography Jayhawkers (2014). He has collaborated with other filmmakers such as Spike Lee and Greg Hurd. 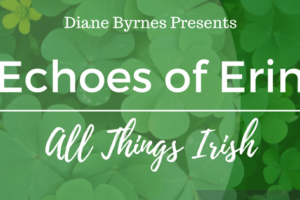