Posted by Jax Resto Too Much To Remember - Season 1

BACK to BACK Episodes

Episode 21: Grandson of the Year.

Joe continues to have conflicting feelings about his relationship with Kristy after she assumes he was the one who manured Brad’s car. Though she insists she doesn’t care and obviously wants to be closer, Joe finds himself making excuses not to see her. Joseph Giglia as Dziadek. Dino Bizzarro, Lou Harvey, Alessandra Lozano, Luke Konke, Megan Kozlowski, Angela Lawson. Ed Vinson announces.

Episode 22: Sometimes Being Likeable is a Curse.
Joe finds himself in an awkward position when it becomes obvious that Julie’s family prefers him to Pete. Featuring Joseph V Giglia as Dziadek and as Dr. Wan. 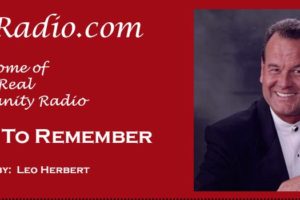 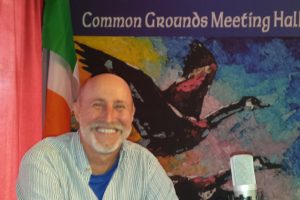 Well that was fun

Exposed Behind the Doors with David Bise