Posted by Jax Resto When The Music Stops

The premiere of When the Music Stops
Tired of being cooped up on the fifth floor of Madison Square Garden, young daredevil Nick wonders if the elephants stink more than usual, or if as his mom Jeni insists, they’ve just been in one place too long. As Jeni sets off to perform her aerial with husband Krzysztof, Nick prepares to assume his role as spotter underneath their act. But, he can’t stop thinking about beautiful teeterboard acrobat Magdalena and the clandestine meeting she proposed behind the wardrobe boxes near Clown Alley to give him her special present. Find out how this single event will impact Nick’s life for many years to come. 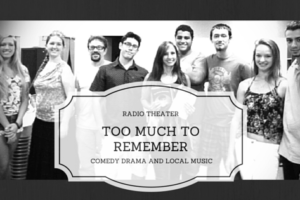 TMTR S1 Episode 1: The Other Farrah 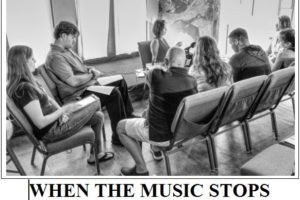 Nick contemplates contracts, wondering if Mr. Freeman will offer to renew, and[...]

Find out about how the Veterans Parade ended up on[...]