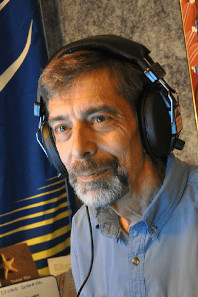 North Port’s Real Community Radio is RJ’s labor of love.  He believes WKDW showcases the talents of the North Port community and is excited to be part of this effort! RJ Malloy is not only the Executive Director, he is also the host for our City Spotlight and Irish Music & Tradition. 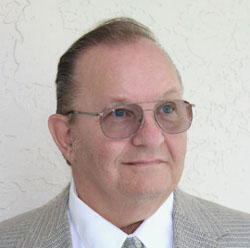 Joe has been with WKDW RADIO from its inception. He is the show host for Oldies CD Showcase and the Top Oldies of the Week shows! Check the program schedule for days and times. We want to especially thank Joe for donations and fund-raising. 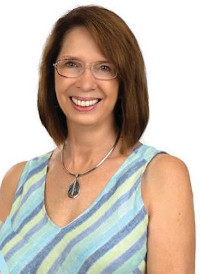 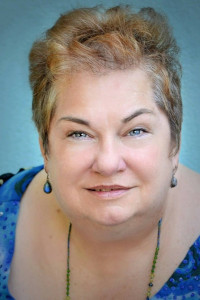 Marie was named as one of the top 20 Community Minded women in the US. 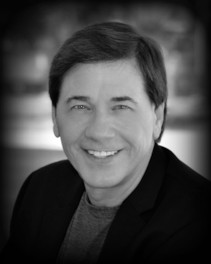 Dave Krieger is a show host for City Spotlight – Special Edition, heard twice weekly on WKDW-FM. Dave has authored 8 different books and training manuals on real property and consumer law and posts a blog on consumer issues and lives in North Port with his wife, Linda and Bud the Cat. Aside from being a CBRA Board Member, Dave is a consultant and developer, working with individuals and businesses to build affordable housing and sustainable living in Southwest Florida. 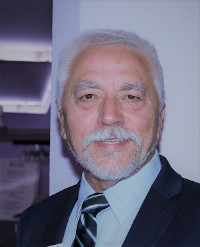 Dr. Kurt V. Rachwitz holds the Ph.D. in Rhetoric & Composition from the University of Nebraska. He’s a former college dean and full time faculty member (and Fellow of The Nebraska Writing Project) who became a professional fundraising consultant for nonprofits in Montana, Nebraska, Iowa, Connecticut, Virginia, Texas, Arizona, Alabama, Georgia, both Carolinas, and Florida. Like all Nebraskans who’ve traveled, he considers himself the 21st Century equivalent of a saddle-tramp, but he finally settled down in Sarasota County with his spouse, Mel Thomas, Sweetpea the dog, and Bob the cat. 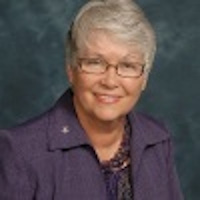 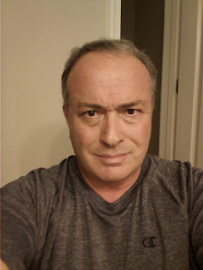 Jody Davis is a multi-award-winning journalist who spent 31 years reporting, anchoring and managing broadcast news. His investigative reporting resulted in two new state laws in Indiana and one in Missouri, not to mention more than $2 million in refunds to aggrieved consumers. His volunteer efforts, in addition to being a CBRA director, have included more than 6 years as a certified ombudsman with the Florida Long Term Care Ombudsman Program as well as outreach for Greyhound Pets of America. 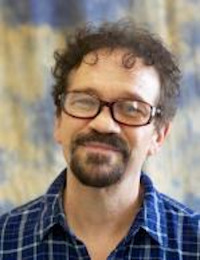 Bud Buckley is a retired teacher and union journalist who manages Common Grounds Meeting Hall, hosts the extremely popular Open Mic Live as well as several other talk/music shows on WKDW. He also teams with his wife Mindy Buckley to run the North Port office of Bishop West Real Estate, the major sponsor of WKDW. A seasoned singer/songwriter with six CDs recorded in Woodstock, NY, Bud now spends all his time in radio and real estate. “I used to be retired,” he often tells people, “but this is fun.” 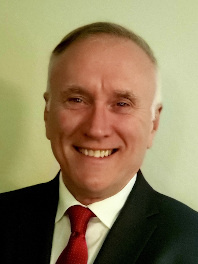 Rich Suggs knows  WKDW radio station will have a positive impact to the North Port community for years to come. Rich welcomes volunteers to become a part of the WKDW team. 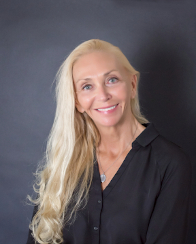 Jill is an elected Commissioner in the City of North Port. She has supported WKDW since it’s inception and believes in the importance of centralized community communication.